Book Direct with the Owner at Brisbane Aboriginal Cultural Walking Tour with ACT Tourism in Brisbane, for all your Attraction and travel needs.

Explore Brisbane with local Aboriginal tour guides and walk with your small group of no more than 10 participants in the footsteps of their ancestors through the heart of Meeanjin (Brisbane City).

You are invited to experience a 3 hour walking tour, with a local Aboriginal guide, around some of Brisbane's major inner precincts that highlightÂ  fascinating elements of Brisbane's Aboriginal history and current perspectives along the Brisbane River. This tour will feature public art by Aboriginal artists (including pieces from BlackCard Co-Founder Aunt Lilla Watson).

You will experience Aboriginal art from various regions across Queensland and Australia....as well as a range of art forms and mediums.Â Australian Aboriginal art is the oldest ongoing tradition of art in the world. Did you know....Aboriginal painting represents 99% of the timeline of Australian painting. Aboriginal people in Australia are now recognised as the largest producers of Art per capita. Over 50% of Australian artist are Indigenous and this coming from a group comprising only 3% of the total population.Â

You will be welcomed by the sound of the Didgeridoo, an ancient instrument which will captivate you and set the scene of a rich cultural experience.Â

"As with imagemaking, Aboriginal music also unites consciousness with the invisible laws and energy patterns of nature. Aboriginal art is perhaps most accurately described as a method for gaining knowledge of nature and its invisible Dreaming". An example is the playing of the didjeridoo, a long wooden flute, perhaps the oldest musical instrument on earth. 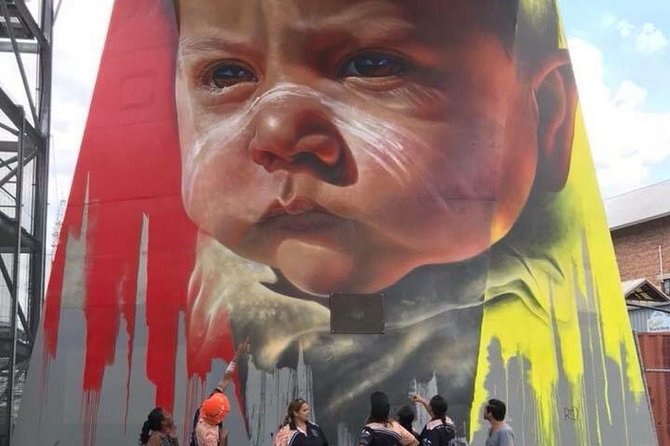 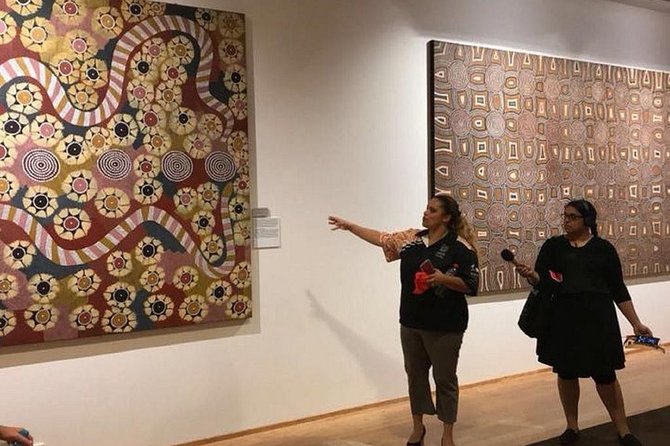 ACT Tourism welcomes Brisbane Aboriginal Cultural Walking Tour in Brisbane QLD, we offer an experience that takes you on a journey of a life time in Brisbane. For all your attraction and things to do, book your adventure today.

Is Brisbane Aboriginal Cultural Walking Tour in Brisbane your property on ACT Tourism, please claim your listing and subscribe to update your contact details and receive your phone calls and emails from your clients.