Book Direct with the Owner at Blue Mountains And Jenolan Caves Motorcoach Day Tour with ACT Tourism in Sydney, for all your Attraction and travel needs.

Discover the World Heritage treasures of the Blue Mountains and the breathtaking natural wonders of the Jenolan Caves. Nestled on the western side of the Blue Mountains, this extensive network of limestone caves and above-ground arches are Australiaâ€™s most impressive and one of the oldest cave systems in the world.

Itinerary
This is a typical itinerary for this product

â€¢ No visit to Jenolan Caves would be complete without first stopping at Echo Point to view the famous Three Sisters
â€¢ Learn about the Aboriginal Dreamtime legend of the three sisters who were turned to stone
â€¢ Theyâ€™re an amazing sight as the sun shifts to cast magnificent colours across the rock face.

An experienced guide will take you through the oldest known cave system in the world. The caves all feature amazing lighting, underground rivers and limestone formations. Visit captivating Lucas Cave, the largest of the Jenolan Caves. Its highest chamber reaches 54 metres and is known as 'the Cathedral'. Admire the beauty of the Blue Lake, the result of mineral-laden water seeping through the limestone caves. A great photo opportunity! 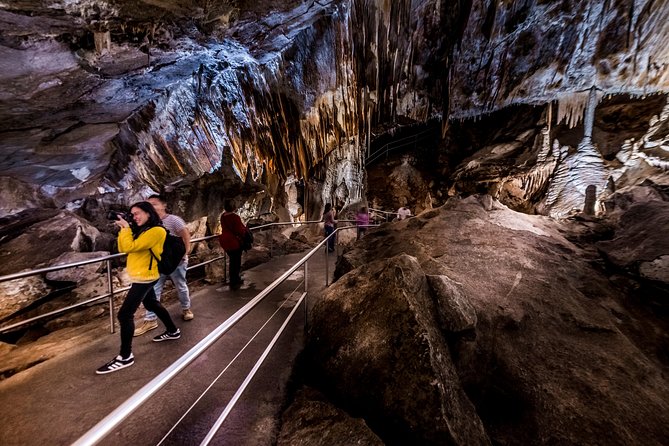 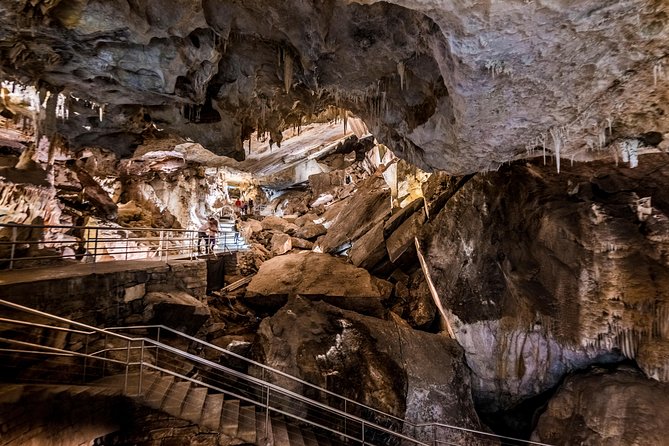 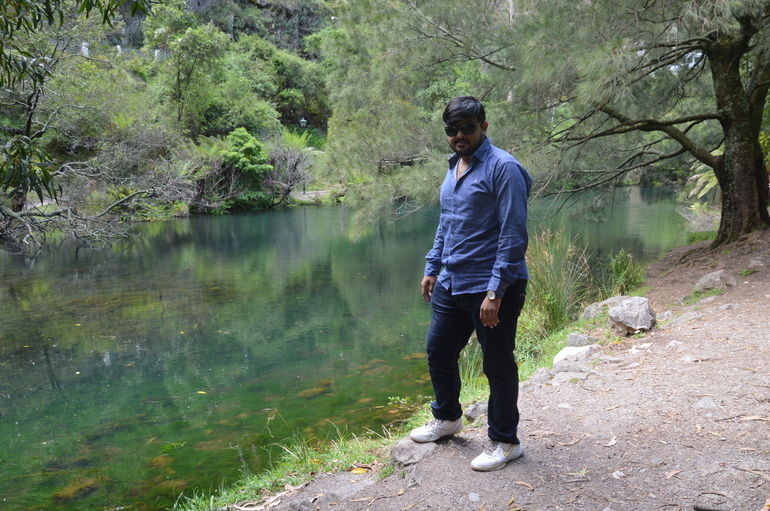 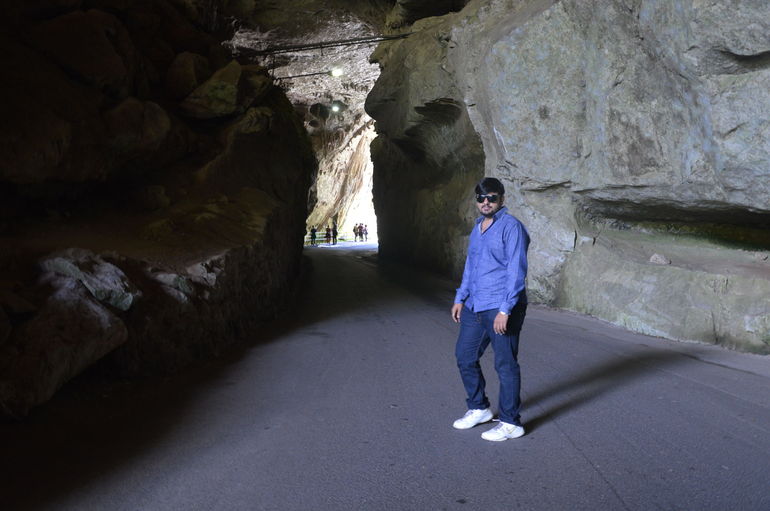 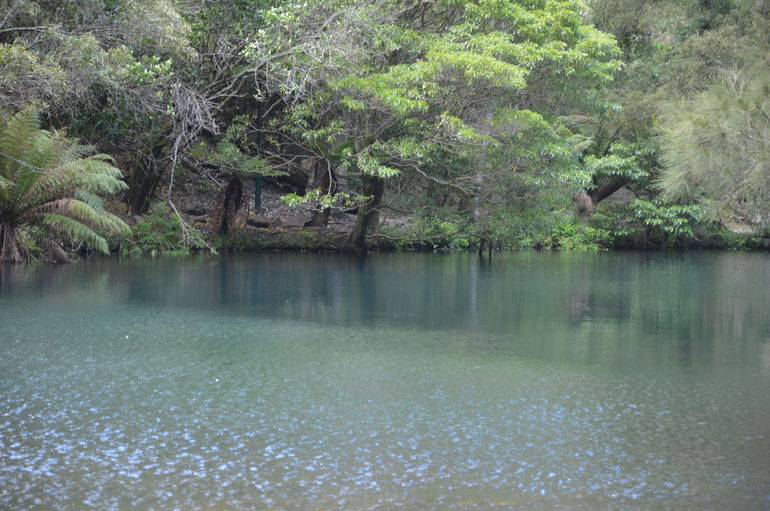 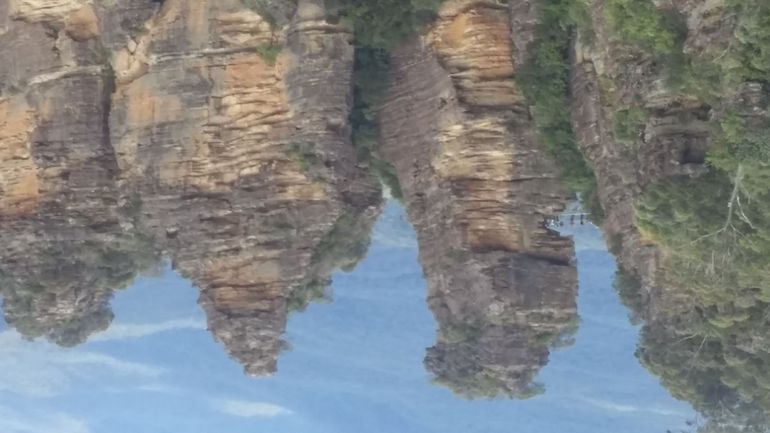 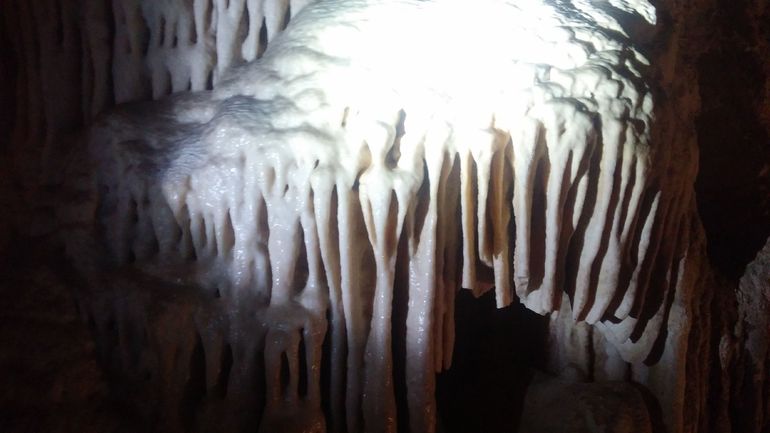 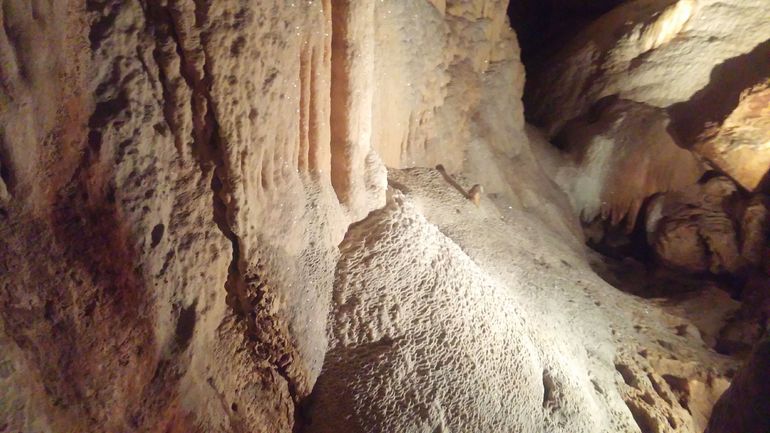 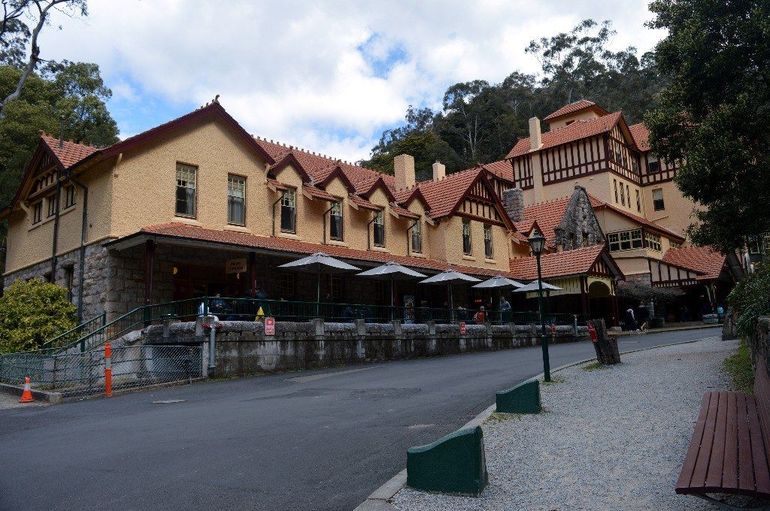 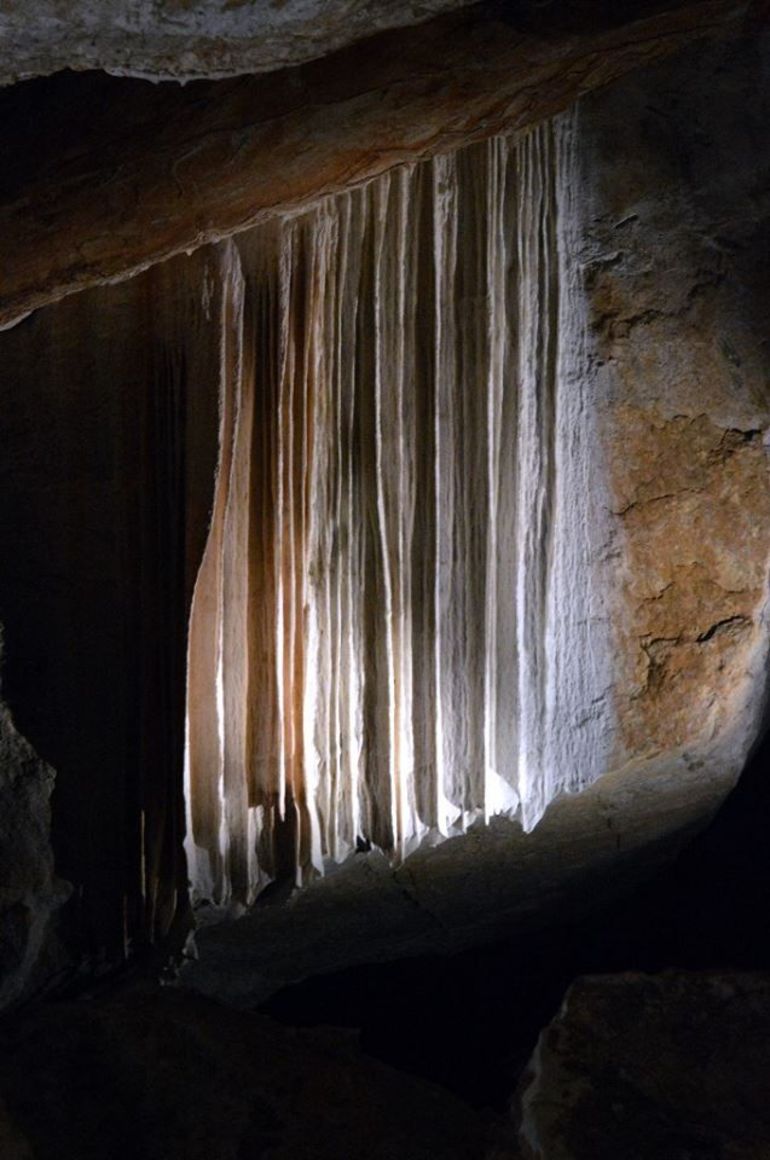 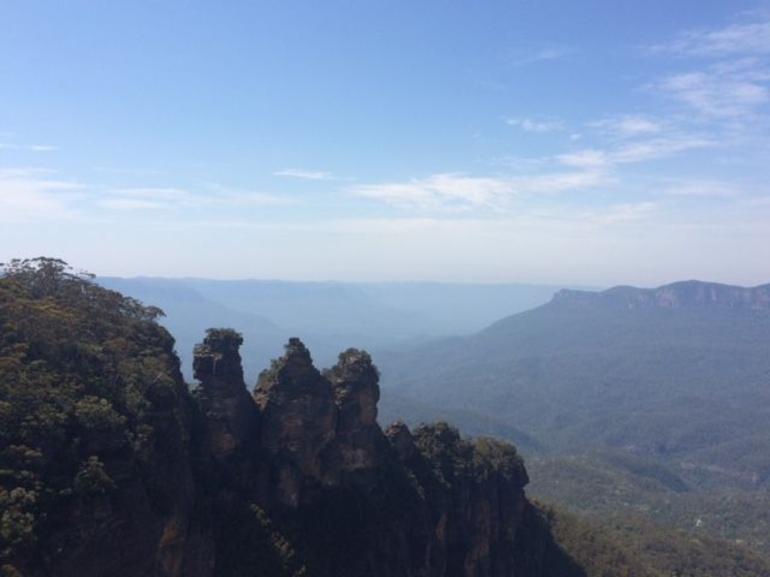 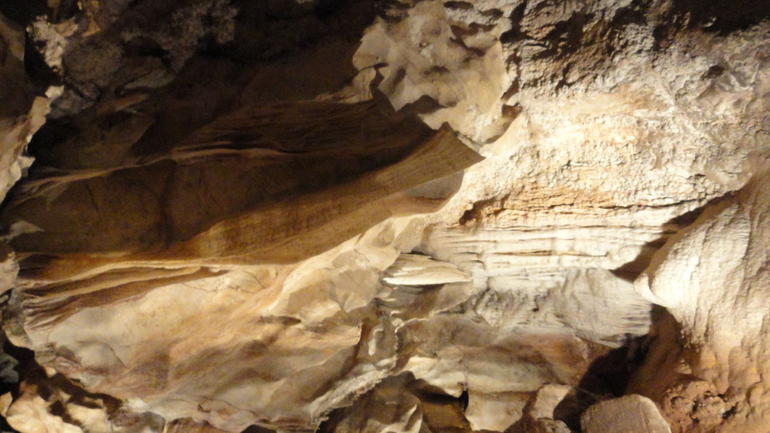 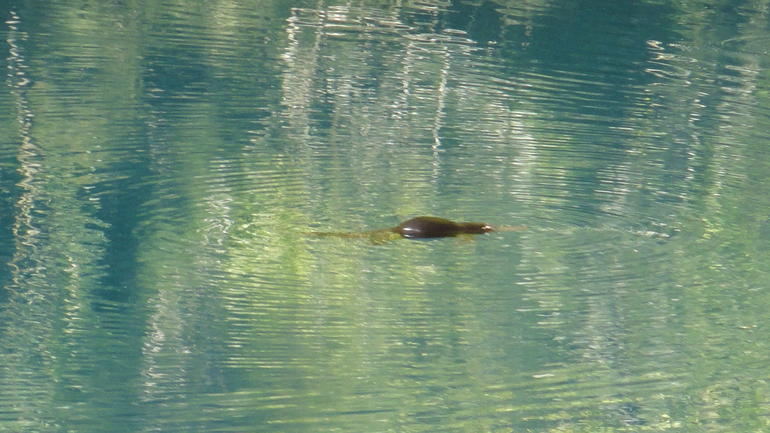 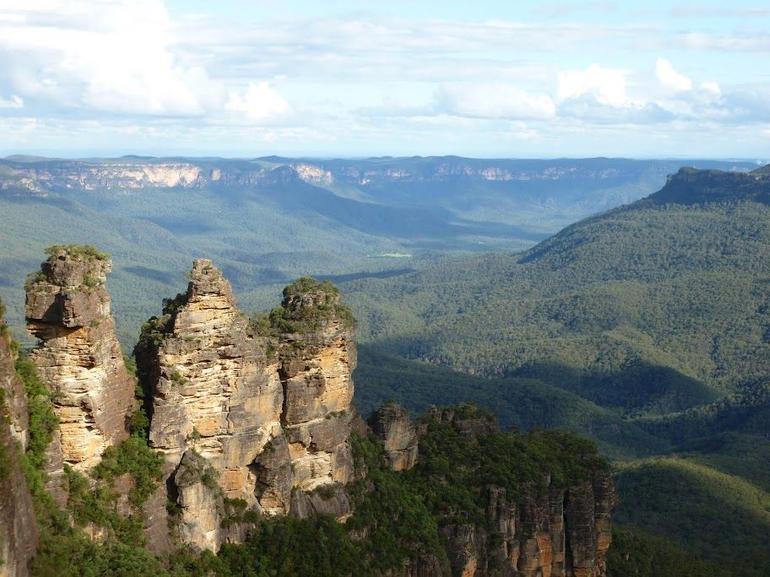 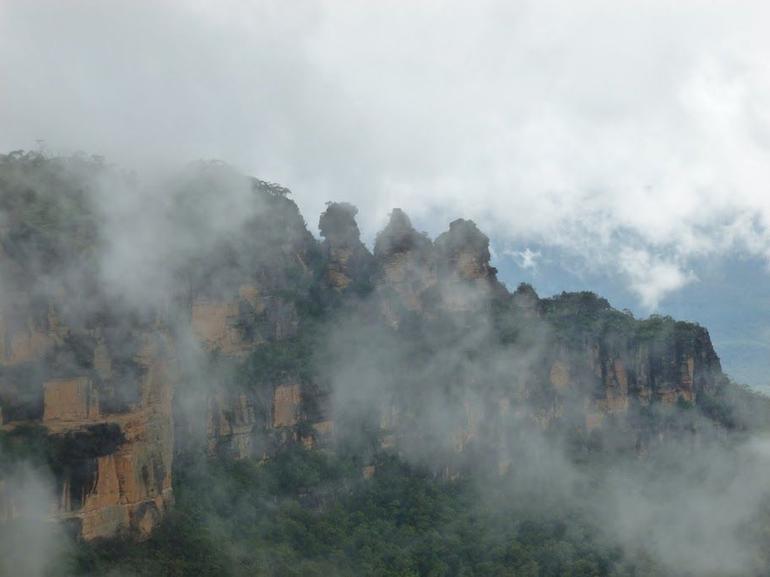 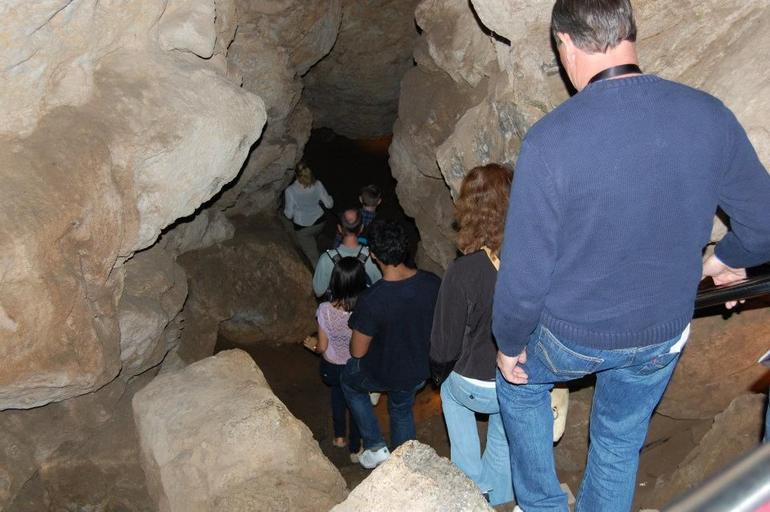 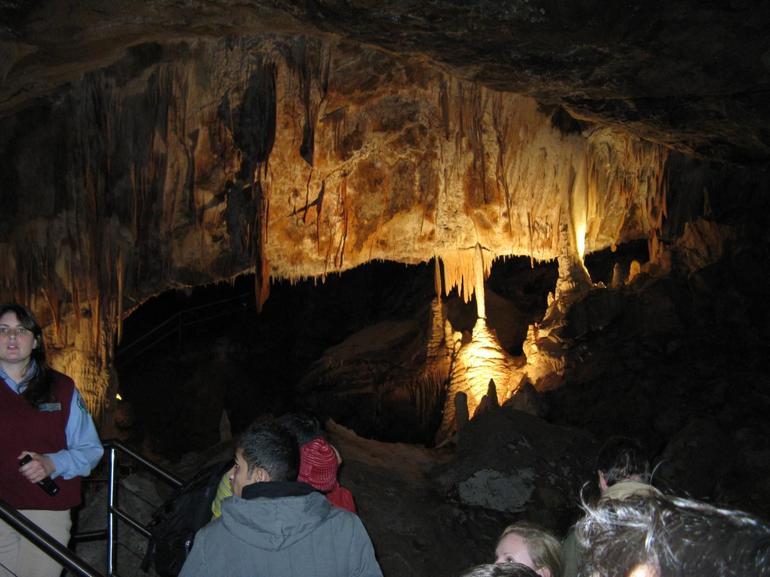 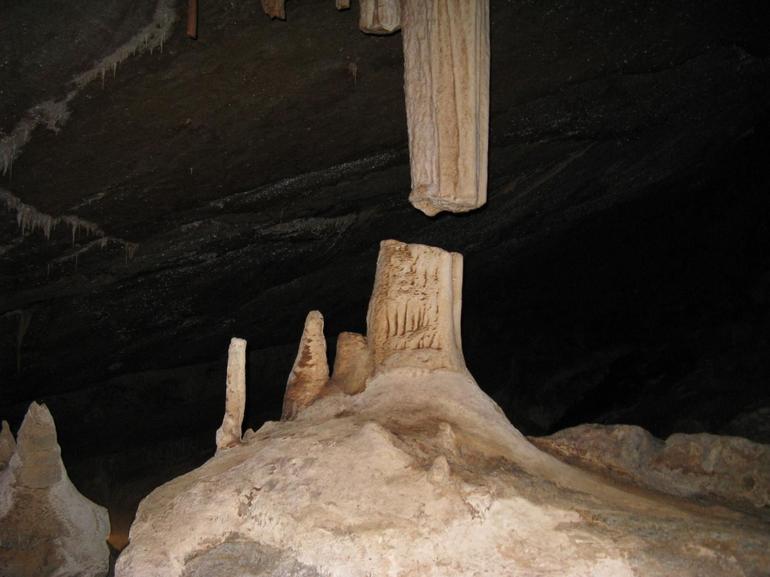 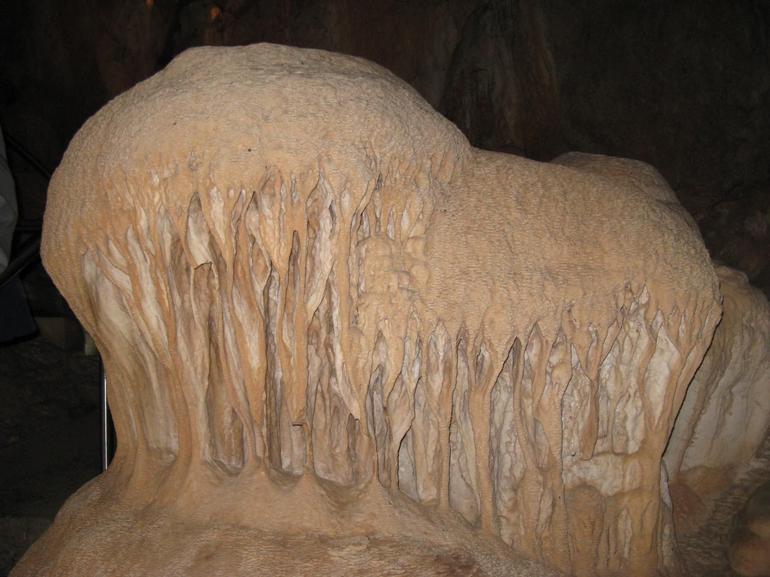 ACT Tourism welcomes Blue Mountains And Jenolan Caves Motorcoach Day Tour in Sydney NSW, we offer an experience that takes you on a journey of a life time in Sydney. For all your attraction and things to do, book your adventure today.

Is Blue Mountains And Jenolan Caves Motorcoach Day Tour in Sydney your property on ACT Tourism, please claim your listing and subscribe to update your contact details and receive your phone calls and emails from your clients.